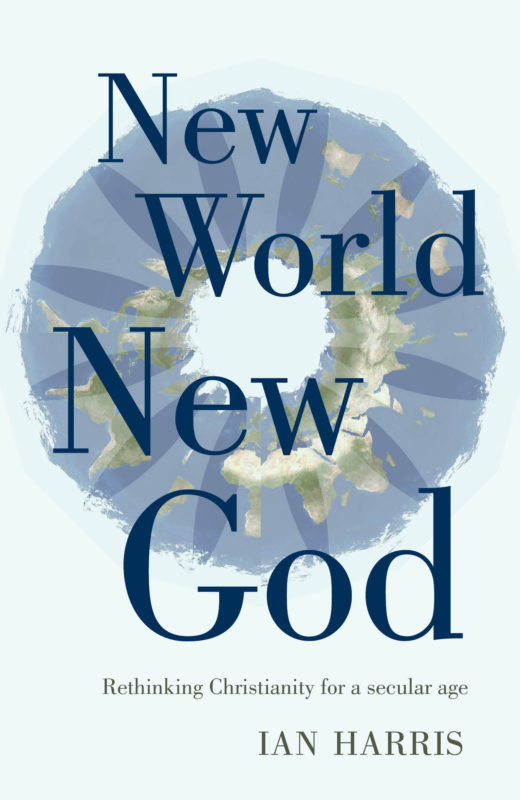 Ian Harris’s ‘Faith and Reason’ columns – which have featured in the Otago Daily Times for fifteen years, and in The Dominion Post and Touchstone as ‘Honest to God’ – argue that Christianity in this millenium is not the paradox it appears to be but religion at its most creative. Journalist Harris began his columns in 2001. They explore Christianity in a post-9/11 framework and discuss concepts of faith in order to make sense of them for secular people in a secular age.

In this selection, Ian Harris writes in response to current events and visual media, cinematic retellings such as The Passion of the Christ, and the ideas of people like Stephen Hawking, Sir Lloyd Geering and Philip Pullman. He portrays faith as a creative, evolving and essential part of life, not an outdated and immoveable concept etched in stone.

‘Ian Harris combines his journalistic skill with an acute understanding of the post-Christian culture that has come to shape New Zealand society.’  — Lloyd Geering 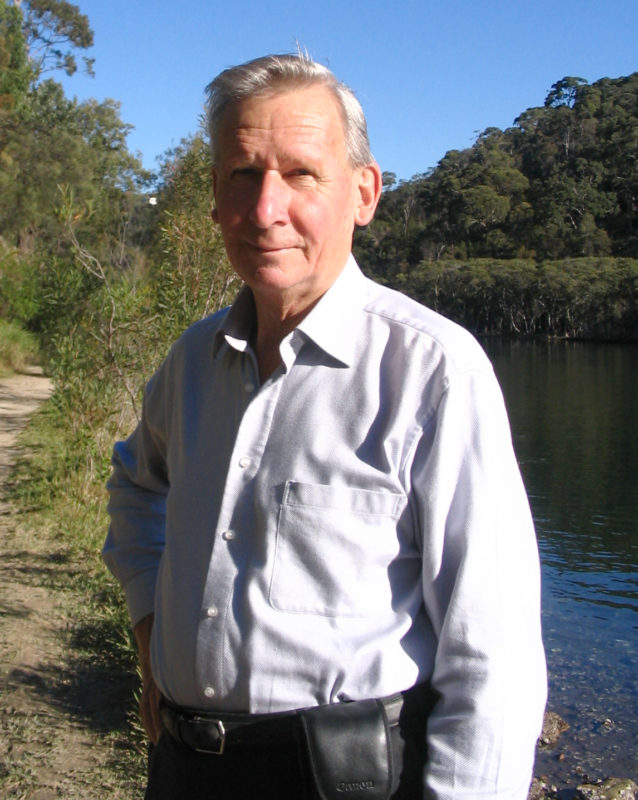 Ian Harris’s career straddles the worlds of journalism and the church. Born in Christchurch, he grew up in a Methodist parsonage, and gained an honours degree in English at Auckland University.

Since then he has headed the English Department at  Satya Wacana Christian University in Salatiga, Central Java, Indonesia, edited The New Zealand Methodist, been assistant editor of The Auckland Star, served as Director of Com-munication for the Presbyterian Church in New Zealand, and was for twelve years editorial writer on The Dominion.

In 1990 Ian Harris was instrumental in founding the Ephesus Group in Wellington, whose purpose is to explore new ways of understanding and expressing Christian faith in this millennium. In 1993 he became the first chairperson of the New Zealand Sea of Faith Network’s steering committee.

Harris’s prime interest is in re-imagining the Christian way in a secular society, as reflected in his newspaper columns, his book Creating God, Recreating Christ, and The Ephesus Liturgies series written with his late wife, Jill. He lives in Days Bay, Wellington.