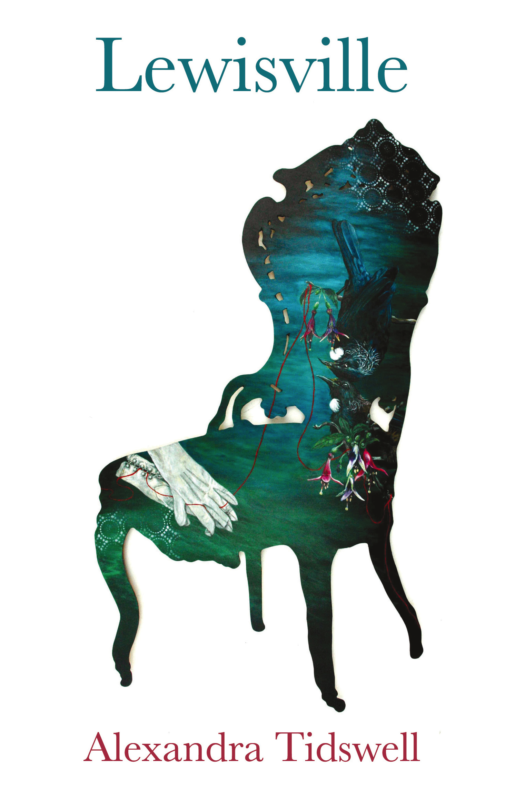 “You must promise me, if this man approaches you, you will have nothing to do with him. Tell him you have no idea what he is talking about; faint to the floor if you must. But don’t let him say anything that could unravel our lives here. Promise me!”

Martha Grimm has a sorrowful secret, and her daughter Mary Ann is the only other person in New Zealand who knows it.

Growing up dirt-poor in Willoughby, Warwickshire, in 1814, Martha dared to imagine a different life. Now she is a wealthy and respectable Wellington settler half a world away. But the cost has been high. Martha cannot speak of the past nor the people she left behind. Lewisville is a novel based on true events. It is a story of one woman’s ambition, of escape and reinvention, and the bittersweet consequences of achieving one’s dreams. 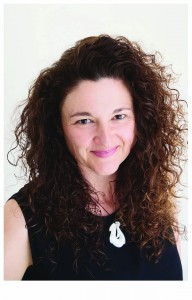 Alexandra Tidswell is a seventh generation New Zealander. She has an LLB and a BA in Māori from Otago University, and is a former diplomat. She has always been interested in the stories of early New Zealand and how they’ve shaped our culture. She is a partner in Kia Māia Bicultural Communications, where she creates interactive bicultural training software.

Alexandra lives in Nelson with her husband and two children. This is her first novel.