Losing her daughter to the Christchurch earthquake sends Lily back to her childhood village in Northern England to scatter Charlie’s ashes. It’s a place of ghosts for Lily after the mysterious drowning of a school friend at the old village well – a tragedy somehow linked to the death of a local woman accused of witchcraft three hundred years earlier. Now Lily’s back, she wants to find out what happened at the well and the truth behind the swift departure of her friend Israel. The Ash, the Well and the Bluebell spans three centuries and three countries, exploring the love and history that makes a community, and the hate and secrets that can destroy it.

“More than anything else, this is a novel that explores deeply and movingly the question of what it means to belong … one to sink into, to think about and to savour” — Tony Chapelle (read the full review here)

“While The Ash, the Well and the Bluebell isn’t a fantasy, there is something enchanting about it that stays with you beyond the final pages … As the reader, we are privileged to know more secrets than most of the characters in the story, who might never find out the truth of what happened to Christine all those years ago” — Susannah Whaley (read the full review here)

“The Ash, the Well and the Bluebell is a lovely, moving book that explores the pain and the poignancy of childhood and the ways that connections we forge during these years can take hold of us” — Maggie Trapp

“… the story is superbly woven between past and present, between two friends kept apart … A lot of research has clearly gone into this work” — Goodreads

Read an interview with Sandra on NZ Booklovers here 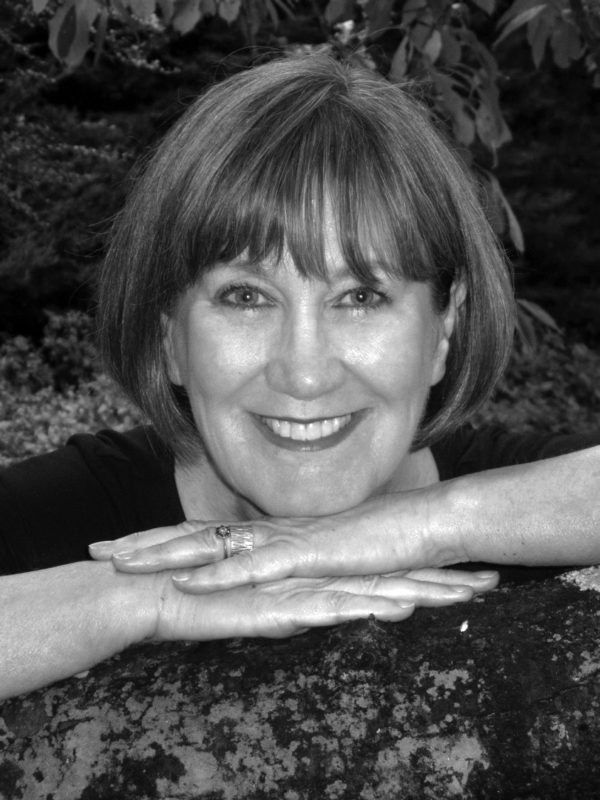 Sandra Arnold grew up in the north-east of England and now lives in rural Canterbury, New Zealand. She has been nominated for writing prizes in both countries, and was awarded the 2015 New Zealand Heritage Short Story Award and the Seresin Landfall  Otago University Press Residency. Sandra holds a Creative Writing PhD. She’s published non-fiction and flash fiction, and The Ash, the Well and the Bluebell
is her third novel.